PRESS RELEASE FROM THE SWEDISH PEACE AND ARBITRATION SOCIETY REGARDING NATO

The Swedish Social Democratic Party announcement to apply for a Swedish NATO membership today is sad and hasty.

Today, the Swedish Social Democratic party announced their decision to work towards a Swedish NATO membership application. This decision means that Sweden is about to abandon over 200 years of military non-alignment

– This decision is incredibly saddening and hasty and it means that Sweden will contribute to making the world more polarised and militarised. A NATO membership does not make Sweden – or the rest of the world – safer or more democratic, says Agnes Hellström, President of the Swedish Peace and Arbitration Society.

In the eyes of many, Sweden is a country that champions disarmament, conflict prevention, mediation, and diplomacy. If Sweden’s membership application to NATO is approved, Sweden will be a part of a nuclear alliance and will have to support NATO’s use of nuclear weapons in the event that such a decision is made.

NATO is a military alliance which is built on the threat of massmurder of civilians through the use of nuclear weapons. As a NATO member, it will be considerably more difficult for Sweden to work for disarmament and extensive efforts will be needed if Sweden still wants to influence the work being done in nuclear disarmament,  says Agnes Hellström, president of the Swedish Peace and Arbitration Society.

In a press release, the Social Democratic Party writes that it will “work to make sure that Sweden – if its membership application is approved by NATO, will state unilateral objections against the placement of nuclear weapons and permanent military bases on Swedish territory”

The decision by the Social Democratic Party was made in a hasty process mere months before a parliamentary election. Critics within the party have deemed this internal process a “mock debate” where the party leadership had already made up its mind.

– The decision lacks popular support and therefore legitimacy. Many questions still remain unanswered about what Sweden’s role in NATO will be and exactly what a membership will mean, says Agnes Hellström.

WE ARE THE SWEDISH PEACE AND ARBITRATION SOCIETY

The Swedish Peace and Arbitration Society (Svenska Freds- och Skiljedomsföreningen) is the world’s oldest and Sweden’s largest peace organization. We are an association for people who believe that conflicts can be resolved without violence, and that war can be prevented through collaboration, economic means and diplomacy. We work towards sustainable peace by spreading knowledge, forming public opinion and influencing decision makers.

The Swedish Peace and Arbitration Society, SPAS consists of our members, donors, activists, board and employees. We work tirelessly for the sake of peace. We believe, always and without exceptions, in nonviolence and peaceful conflict management.

We put our foot down, and make the room uncomfortable by asking the questions no one else would ask. We always takethe discussionseriously but also with a good sense of humor.

Based on our knowledge and experience we argue for what we believe in and create the change we want to see. When our opponents – and sometimes our allies – say that “it will never work”, we respond with possible and positive solutions, as opposed to militarization and armed conflict.
Since the beginning in 1883, we have changed history several times. Together we change the future.

The Swedish Peace and Arbitrary Society is a non-religious, non-partisan and nonprofit organization.

More information about our working areas (in Swedish): 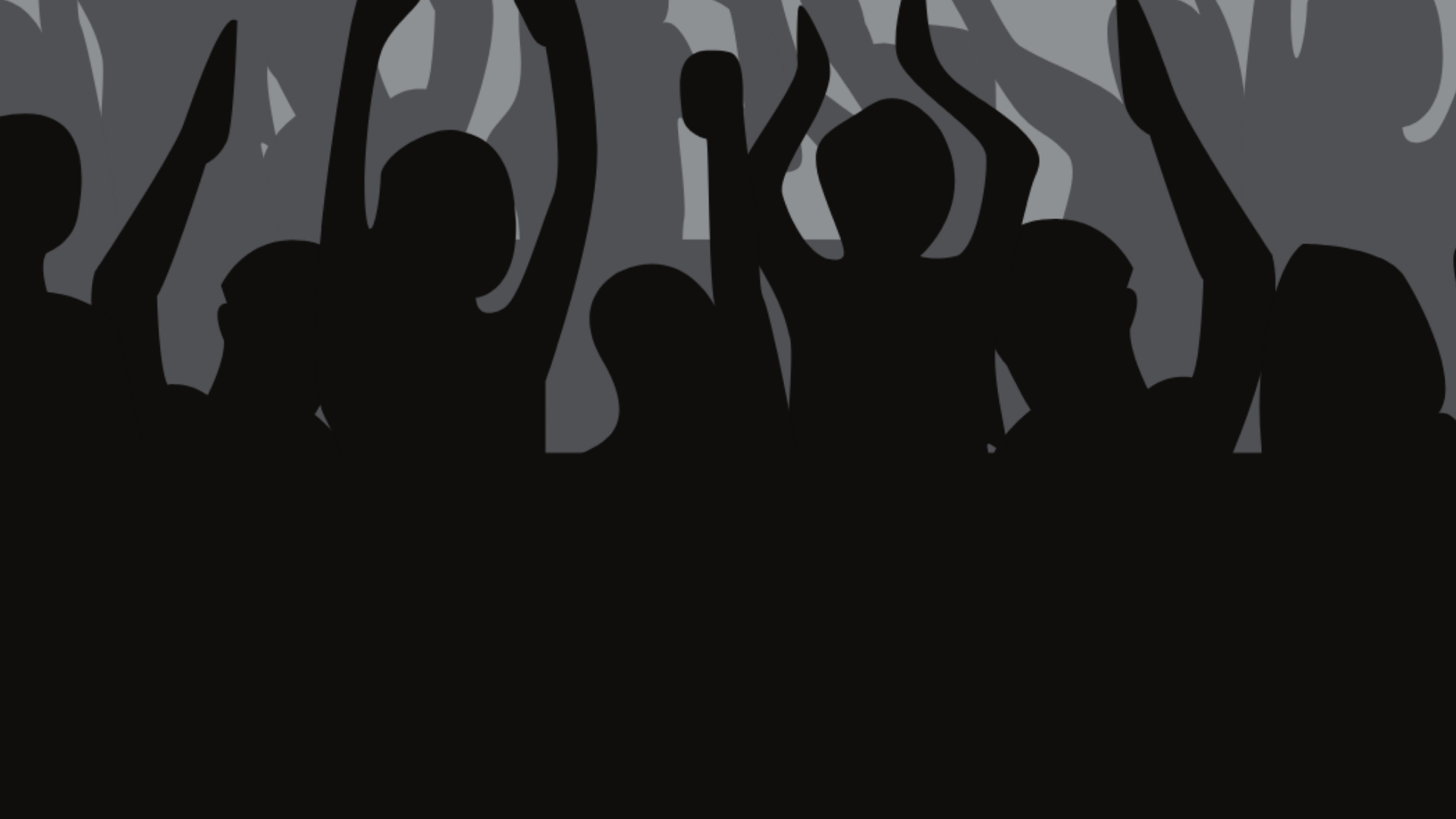 We are a team of eight people working at the office on Polhemsgatan in Stockholm.
More information and contact details here (in Swedish). 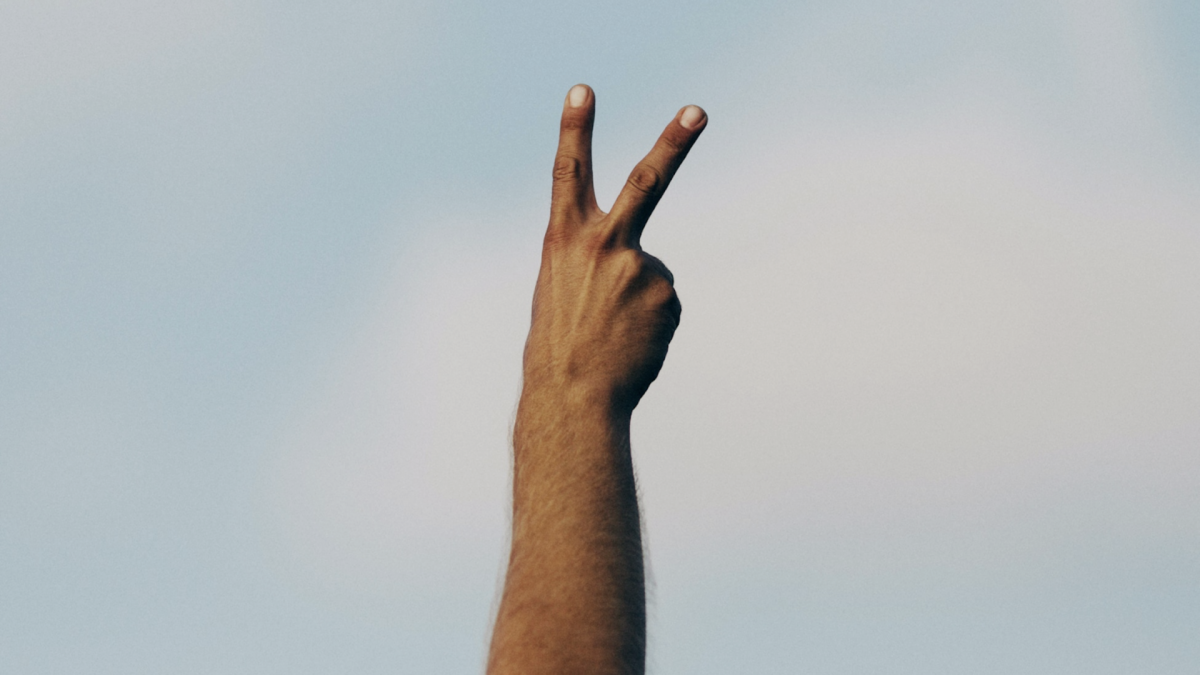 Give peace your change

When you donate to or become a member of SPAS, you become an active force in our work for sustainable peace in the world.

Your donation allows us to:

Support us here (in Swedish)